The Fund gained 0.4% in June versus a gain of 1.7% for the S&P/TSX Composite Total Return Index ("Index”). The Index was driven by strong performance in Energy (4.8%) on a 10%+ increase in the price of crude oil. Consumer Staples (+3.0%) was also a strong performer but remains in negative territory year to date (-3.3%). Despite the Index's strong performance in June, the Industrials and Financials sectors both posted negative returns (-0.6% and -0.2%, respectively).

One stock was added to the portfolio in June: Kirkland Lake Gold (“KL”). Kirkland Lake is a gold producer with mines in Ontario and Australia. The company has a significant pipeline of high-quality exploration projects and is seeing strong production growth, having produced 596,000 ounces in 2017 versus 314,000 ounces in 2016. Growth is being driven by the company's Fosterville mine which has seen significant increases in mineral reserves and grade on the back of strong drilling results. This includes a discovery in the mine's Swan Zone that contains grades as high as 61 grams per tonne, making it one of the highest grade mines in the world. The company continues to have significant growth prospects as it targets 1 million ounces by 2023 – a 67% increase from 2017 year-end levels. The company's cost profile is also decreasing with operating cash costs at Fosterville under $300 per ounce.

The Fund held a 23.0% cash weighting at month end. We expect cash balances to move lower as we progress through the CCVMF's investment process. In the meantime, we look forward to tracking the progress of the portfolio’s current holdings as we see a meaningful and diverse set of catalysts to drive continued growth. 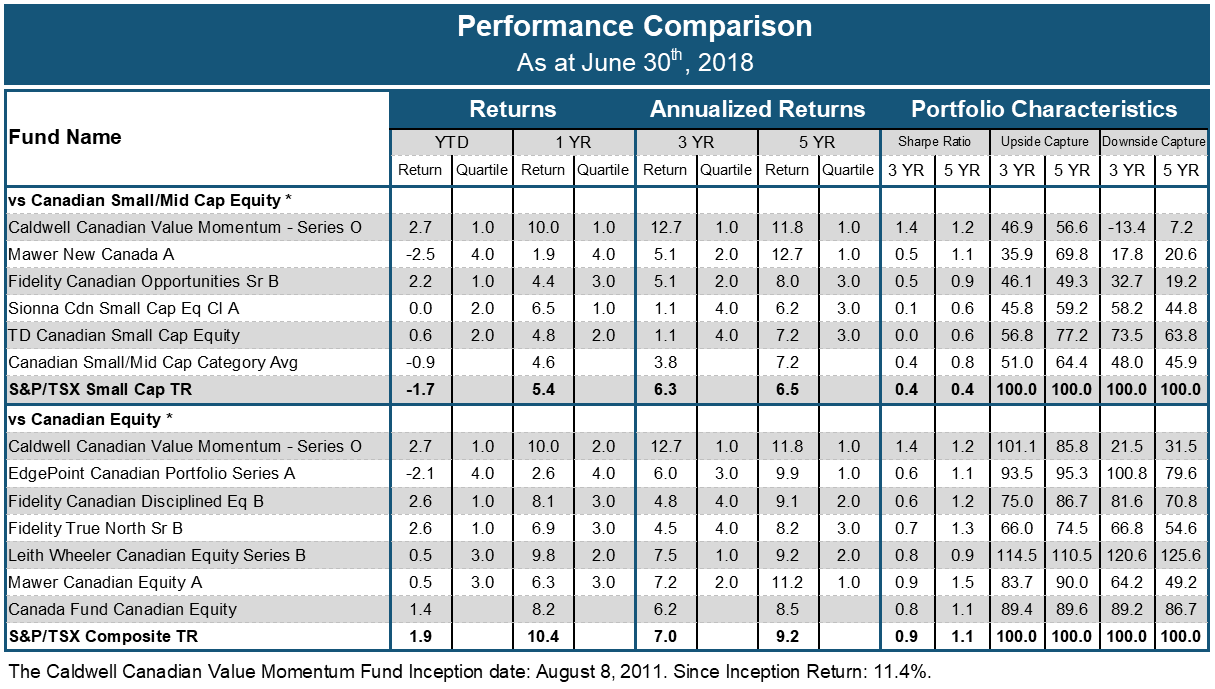