The Fund gained 0.2% in November versus a gain of 0.5% for the S&P/TSX Composite Total Return Index ("Index”). Traditionally defensive sectors such as Consumer Staples (+3.7%), Telecom (+2.4%) and REITs (+1.7%) out-performed the more cyclical sectors. Industrials (-1.5%), where the CCVMF has its largest exposure, was the worst performing sector in the market; however, security selection was strong as the fund’s weighted average return across its Industrials stocks was +1.5%.

Top CCVMF performers in November were Martinrea (+21.5%) and Empire Group (+11.2%). Martinrea moved higher on the back of a strong earnings report in which the company raised its long-term operating margin guidance. Martinrea is on track to double its margin level over the 2013-2019 period on the back of operational improvements, better pricing discipline and product mix. Empire moved higher on a third consecutive quarter of food inflation after 11 months of deflation. While this is positive for all grocers, Empire is also benefiting from company-specific catalysts as it announced details on a round of spending cuts that are part of a broader restructuring plan.

No stocks were added to the portfolio in November.

The CCVMF has significantly outpaced its benchmark over its 6+ year history and we were recently asked how we do that: what is our edge?  Our answer is that it's a combination of two things. First, our proprietary factor model helps us identify companies with strong catalysts. There are very good things happening at these companies to drive their share prices higher. The second important piece is that we own a concentrated portfolio of these high-catalyst names. One can think of the CCVMF in terms of a steak versus a sausage. There is no 'filler' in the CCVMF. The combination of owning a concentrated group of only high-catalyst names results is a portfolio with the ability to significantly out-perform the market.

The Fund held an 33% cash weighting at month end. The relatively higher cash balance is a function of two factors:

In the meantime, we look forward to tracking the progress of the portfolio’s holdings as we see a meaningful and diverse set of catalysts to drive continued growth. 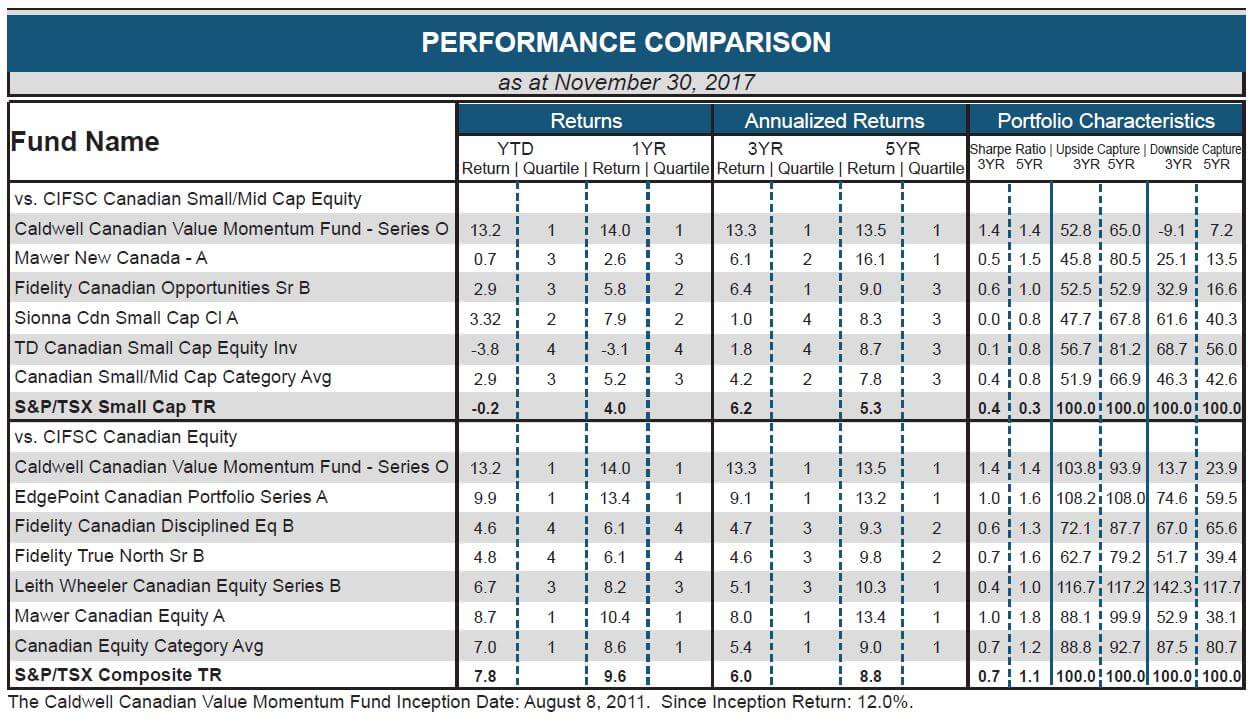