June brought new highs to the S&P 500. The catalyst was a positive report from the Federal Reserve (“The Fed”) on capital reserve requirements for U.S. banks. The Fed conducts an annual Comprehensive Capital Analysis and Review (“CCAR”) of all U.S. financials to assess whether the largest bank holding companies operating in the U.S. have sufficient capital to continue operations throughout times of economic and financial stress. The sector passed with flying colours. With the exception of Capital One, the majority of banks are now able to increase their capital return to shareholders. It is expected that the payout ratios of earnings will rise to 100% over the next four quarters in the financial sector, which is substantially higher than the 65% paid out last year. Bank of America (NYSE: BAC), Citi (NYSE: C), and J.P. Morgan (NYSE: JPM), all of which are owned by the Caldwell U.S. Dividend Advantage Fund (“The Fund”), immediately announced dividend hikes and buybacks. Highlights include:

– JP Morgan commits to its largest ever buyback of $19.1 Billion USD of shares over the next twelve months. It also raised its dividend by 6 cents to 56 cents.

– Citigroup announced a $15.6 Billion USD buyback of shares, also its biggest ever. Citi also doubles its dividend to 32 cents per quarter.

– Bank of America authorized a $12 Billion USD buyback over the next year and increased its quarterly dividend to 12 cents per share from 7.5 cents.

The announcement came at a time when U.S. financials had lost some momentum. After a massive run up on the back of President Trump’s election, the financial sector has lagged the overall market year to date. After the announcement, financials proceeded to rally 3.1% over the next two days and close the gap on its underperformance. The Fund continues to believe that financials will be among the strongest sectors in the U.S. Now financial institutions will be able to use their income to return capital to shareholders or increase loan activity. Both scenarios should grow net income going forward and attract investors into the space.

In Canada, markets have been caught off guard by Bank of Canada (“BoC”) Governor Stephen Poloz causing the Canadian dollar (“CAD”) to soar. Economic data in Canada has been encouraging for the past few months and the BoC has indicated that the two interest rate cuts from 2015 would most likely be reversed. Remember, interest rates were lowered in 2015 in order to help the Canadian economy adjust to falling oil prices. Now with West Texas Intermediate (“WTI”) back above $40 much of that adjustment is now behind us. These lower rates, while necessary to brace western Canada and the energy industry as a whole to a lower oil price, contributed to greater household financial vulnerabilities. Canadian household debt has reached ever new heights which should rightfully worry the BoC.

The BoC needs to tread carefully as it pulls back extraordinarily easy money measures. It now must turn its focus from the oil sector to keeping systemic risks of the financial system in check. WTI has found its footing and since April the Canadian economy is absorbing excess capacity more rapidly than projected. The BoC believes that this output gap will close by the end of 2017. This should cause the labour market to tighten which historically leads to wage growth followed by inflation. It is worth remembering that it can take 18 to 24 months for monetary policy action to have its full effect on inflation. Central banks must target future inflation by anticipating future deviations. The thought of a Canada with higher than expected inflation, continued cheap money, and a rapidly accelerating housing market would keep any central banker up at night and rightly so. Toronto, whose housing prices have been growing at double digits for more than 15 years, has suffered two 50% price declines since 1980. Removing these two previous rate cuts will be a good test run for the Canadian economy to see how sensitive it is to interest rate changes. We will watch these price adjustments carefully over the next few months.

Oil prices have softened to new lows at the end of June. Market participants expected steeper declines in global inventories after OPEC and Russia committed to production cuts. What was less publicized was how all participating nations increased production to all-time highs in late 2016, right before the cuts were enacted. OPEC nations Libya, Iraq, and Nigeria plan on increasing production and market participants are questioning the effect that OPEC along with Russia can really have on the market.

This problem is most likely transitory. Large inventories are beginning to decline and bring balance to supply and demand. Oil producing nations never expected to see prices stay this low for this long. Their collective thinking was this low price would bring a chaotic wave of bankruptcies in places like Texas and South Dakota. It turns out they were looking in the wrong places. North American production has shown just how resilient it is by decreasing costs by over 10% in 2016 and performing quite profitably in a $40 WTI world. Where the bankruptcies are coming is within OPEC. Venezuela appears to be right on the verge of social and economic collapse as GDP has declined 32% since the beginning of 2014. Oil production there has dropped from 3.3 million barrels a day to around 2 million today and will continue to decline unless major capital is invested into their operations. This seems highly unlikely as Venezuela can barely service their debts of $5 Billion USD in concert with paying off loans to China and Russia with current (declining) oil production. Venezuela is the canary-in-the-coal-mine for oil dependent nations. Prolonged low oil prices provide lower revenue to government programs, capital reinvestment, and servicing debt. Oil nations have little choice but to increase production to make up revenue by pumping more oil and further pushing down the price. The longer the low price, the more revenue must be diverted to social programs and less capital is reinvested into production which reduces future capacity. On the flip side, oil importing nations like the United States, China and India, are acclimatizing to low energy prices. Both Asian nations have made large investments in road infrastructure alongside increased middle class automobile ownership. This could set up a massive production imbalance in 2019, 2020 and 2021 as OPEC nations suffer capacity declines from five years of capital underinvestment.

This scenario may seem like a perfect storm but it is not unreasonable. The new normal where U.S. production has become the marginal producer makes the future seem far more volatile. Large scale oil fields can take a decade to start production. In a world with increasingly efficient shale production, battery operated automobiles, and heightened environmental awareness, who wants to do that? We expect oil prices to increase measurably over the next 12-18 months as supply begins to come off line around the world. 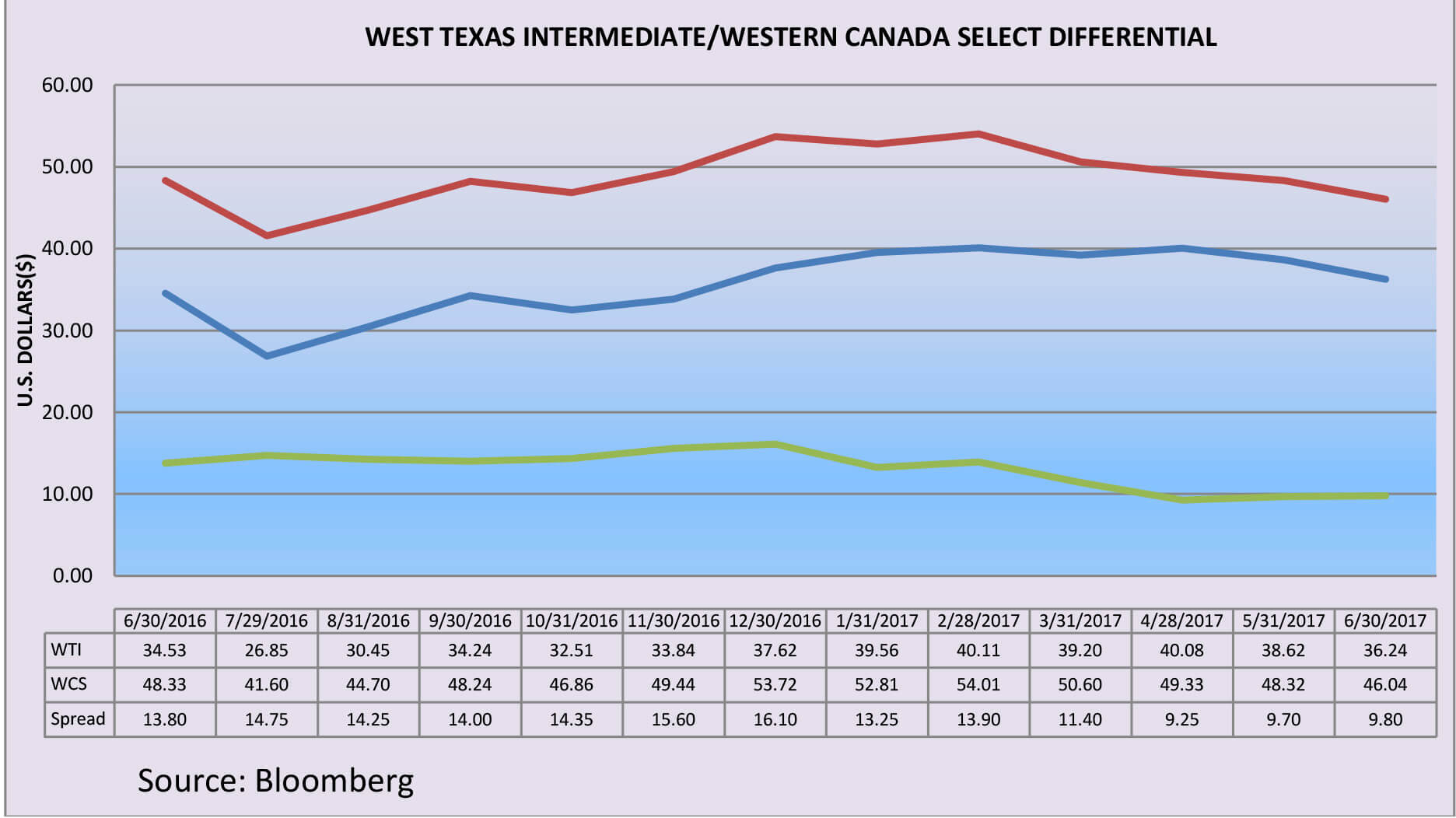 The Fund believes that financial stocks BAC, JPM, and C will be strong performers in 2017. Fundamentals continue to support the financial as a source of growth and inflation in the U.S. Economy. We believe U.S. dividend-paying equity securities that possess a combination of low volatility and high profitability will significantly and disproportionately benefit from the continued U.S. economic expansion.