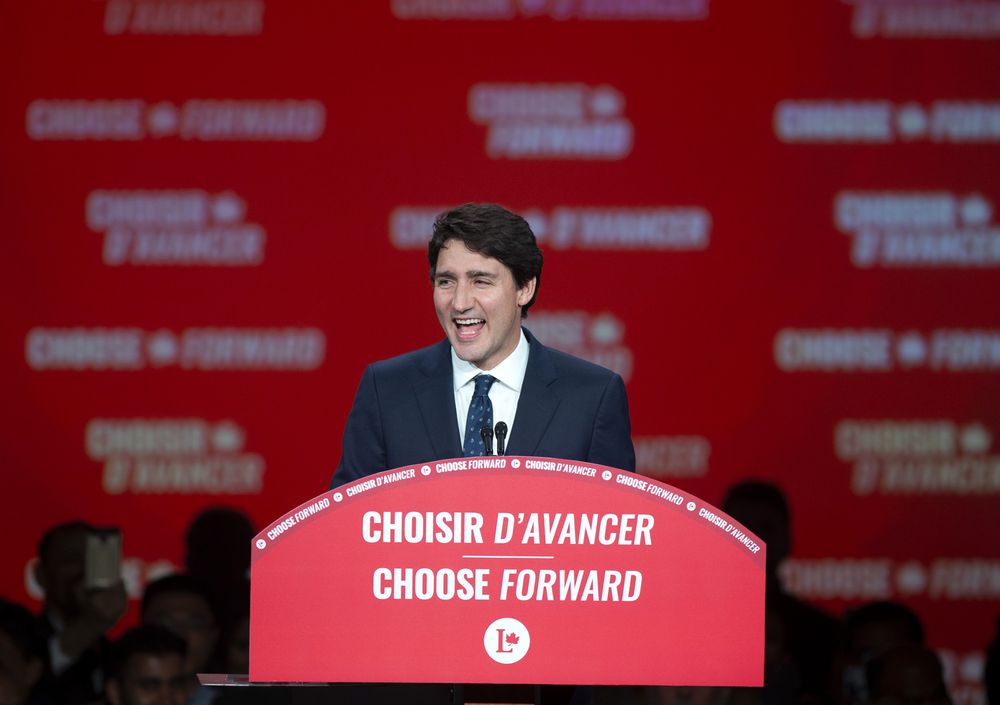 Larger federal deficits, continued uncertainty for the energy sector and a potential push to reduce bills in the telco sector are in store for Canada after Prime Minister Justin Trudeau won a second term on Monday, investors and analysts say.

Trudeau’s Liberals were reduced to minority status in parliament and will need the support of other parties to push legislation through. This could include the left-leaning New Democratic Party or even the separatist Bloc Quebecois.

The energy sector faces risk as it could see some negative fallout following the election results as one “major area of contention” will be the construction of pipelines to reduce the bottlenecks in Canadian crude markets, said Bangsund, who helps manage C$150 billion ($115 billion) at Fiera Capital. 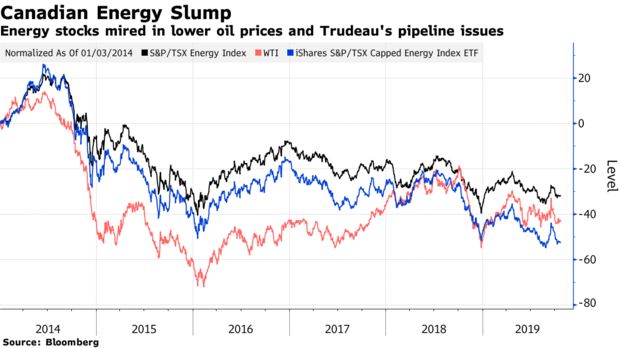 Some are cautiously optimistic. “It remains possible that the Trans Mountain expansion will proceed as it has already received Cabinet approval,” said David Doyle, analyst at Macquarie. “The same cannot be said for any new proposed pipelines, which face an even more challenged path ahead.”

Pessimism has creeped in for others. “We have a swath of uncertainty around energy yet again, so I expect a sell off on the stock side, starting today and going over the next couple of months until we have a clear picture on where policy may be going,” said Philip Petursson, chief investment strategist at Manulife. For bond investors, the companies do have the cash flow to meet their interest payment, he added.

“In terms of economics you’re going to see deficits increase. I think it will be a less popular destination for international funds, for money, for investing,” said Caldwell, chairman of Caldwell Investment Management. “My gut feel is we will see deficits, we will see less productive spending, less attractive environment to invest funds.”

The Liberals pledged to increase the government deficit to C$27.4 billion ($21 billion) next year to fund new campaign promises, bringing it above 1% of gross domestic product for the first time since 2012.

“Significantly larger” budget deficits are expected given that the Liberals may need to rely on NDP support for some programs,” said Doug Porter, chief economist at BMO. That number could swell to close to C$30 billion next year. “I would just expect the net result to be a significantly larger budget deficit -- not anything to be overly concerned about.”

“If a Liberal and NDP coalition holds, spending is likely to increase meaningfully and deficits are likely to get larger in the next two years. This likely means a weaker loonie over the medium term,” said Archibald, associate portfolio manager at AGF Investments

From a macro perspective, “growth-enhancing fiscal stimulus” reinforces the view that the Bank of Canada can maintain a “sidelined approach” even as the Federal Reserve pursues easier monetary policies, Bangsund said. The narrowing rate differentials between Canada and the U.S. lends support to the Canadian dollar, she said.

Monetary policy has been the driver of economic growth in Canada, but now that rates are much lower they will be a lot less effective going forward, which means having effective fiscal policy is going to be much more critical than it was in the past, PIMCO’s Devlin said.

“The loonie, which is a gauge of what investors think, hasn’t reacted much, which means markets were priced for this,” Patrick O’Toole, credit portfolio manager at CIBC Asset Management, who helps manage C$70 billion in fixed income, in Toronto. “There is still a sense from investors that Canada is still steady as it goes, it’s got a sound government.”

Another sector that could be impacted include telecommunications companies, Macquarie’s Doyle said. The Liberal party’s pledge to cut cellphone bills by 25% could be supported by the NDP and Bloc Quebecois.

During the election campaign, Trudeau’s Liberal party pledged to cut wireless services costs by 25% within four years and the New Democratic Party also indicated that if elected, it would implement price caps on mobile phone and internet services that would save families about C$10 ($7.53) per month. The Canadian Wireless Telecommunications Association said last month that wireless prices have already dropped by about 30% over the past three years.

— With assistance by Aoyon Ashraf, and Doug Alexander