Something Good for the Month 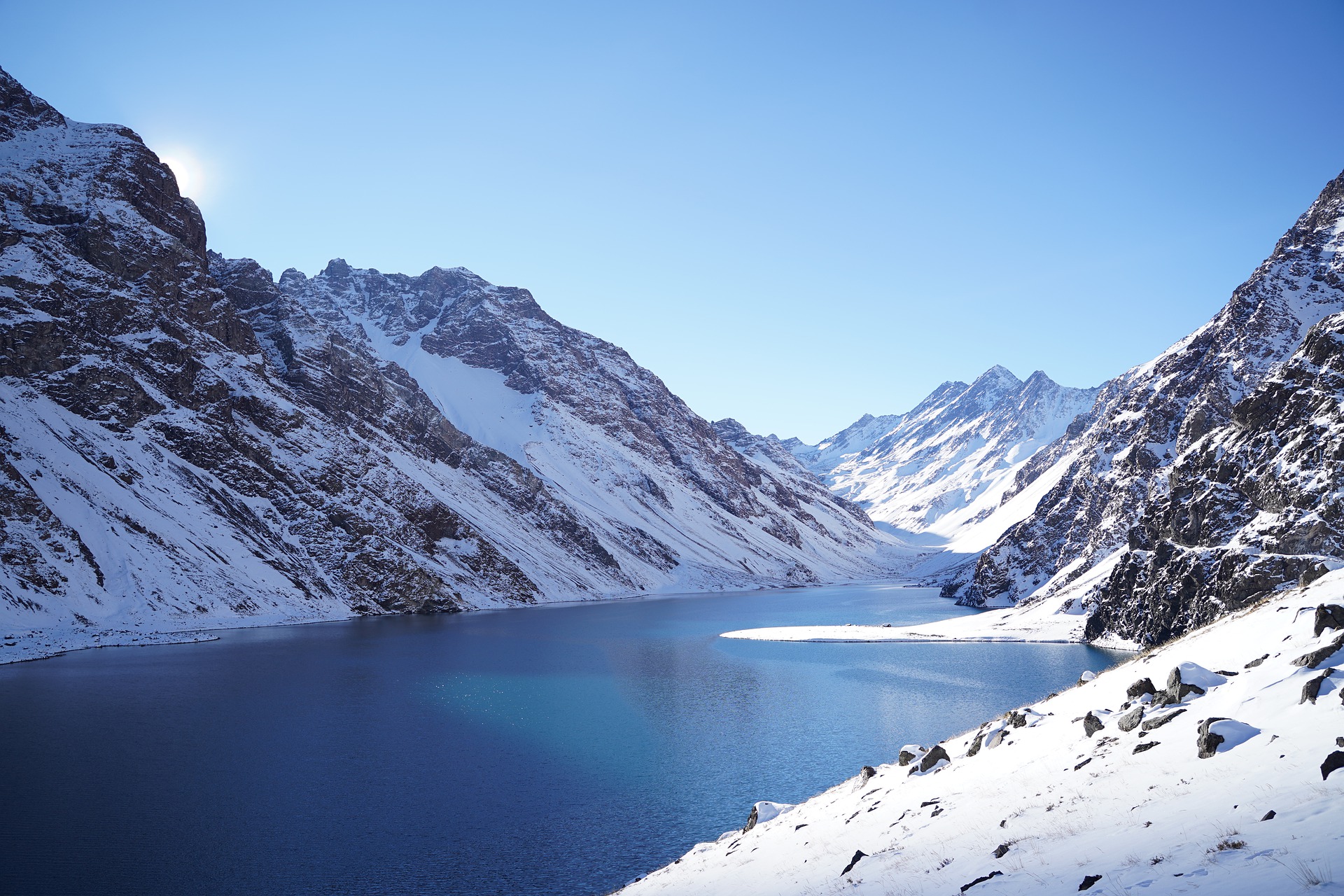 Slowly inhale a breath of fresh air where the mountains converge and the water seems inviting. But the water is still icy cold so we invite you to “spring” into our picks for the month…

Data Driven Investor | The Revolution Will Be Optimized: Welcome to the World of Web 3

It’s almost impossible to imagine life (and especially work) without the internet. But we all know it has some pretty serious defects: data and identity theft, fake news bots, ransomware — the threats are omnipresent and increasingly complex. In an episode of Tech on Reg, I unpack the next iteration of the internet with one of the leaders who’s making Web 3 happen.

As a one-off departure from the usual Weekly S&P500 ChartStorms, I wanted to share with you what is perhaps my most important blog post of the year — the charts to watch in 2022!

Lux Capital’s Josh Wolfe is channeling sci-fi to bank on “the inevitable arrow of progress.”

Plastic has a bad rap. Yes, society has handled it incorrectly, as corporations pump out one-time-use products that end up in our oceans. But as a material unto itself, plastic is wondrous: light, strong, moldable. Plastic enabled the development of airplanes and electronics. And it takes very little energy to produce, unlike glass or steel.

The World Science Festival gathers great minds in science and the arts to produce live and digital content that allows a broad general audience to engage with scientific discoveries. Our mission is to cultivate a general public informed by science, inspired by its wonder, convinces of its value, and prepared to engage with its implications for the future.